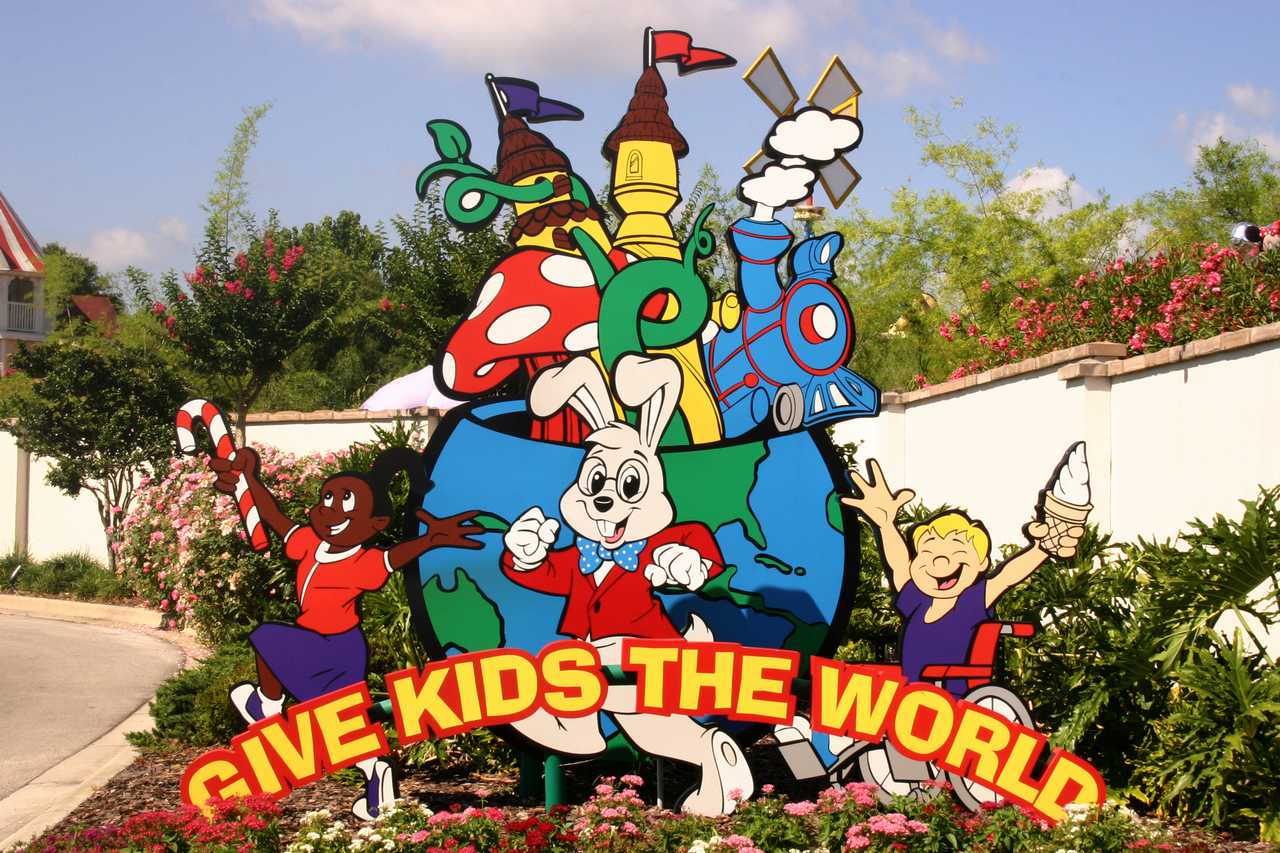 Give Kids the World was founded in 1986 by a man (hotelier/philanthropist) Henri Landwirth.  He was born Jewish in Belgium and he, his sister, and parents were sentenced to death/labour camps.  He spent the years between 13-18 living in labour camps (including Auschwitz).  Both his parents were killed, but he and his sister survived.  I [...]